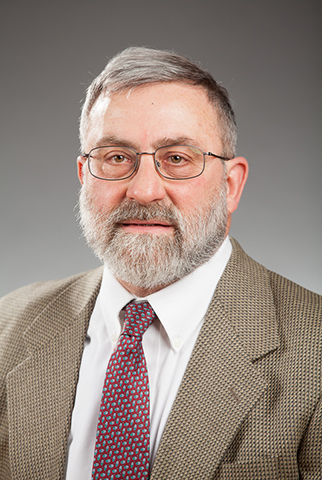 David DeVarti is a lifelong Ann Arbor resident and community activist. Dave was the founding publisher of the Michigan Football Guide and the Current Entertainment Monthly, transferring ownership to another publisher in 2007. He has been a part-time student at Washtenaw Community College occasionally during the past several years, primarily studying art. He attended the University of Michigan School of Natural Resources in the 1970's.