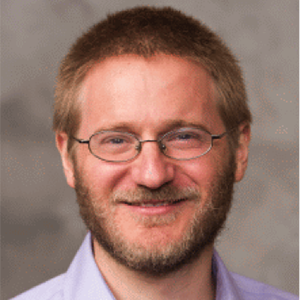 Gabriel Ehrlich is the Director of the Research Seminar in Quantitative Economics. Prior to joining RSQE, he worked in the Financial Analysis Division at the Congressional Budget Office (CBO), where he forecasted interest rates and conducted analysis on monetary policy and the mortgage finance system. His academic research focuses on several areas of housing and land economics as well as the effects of wage rigidity on labor market outcomes. His work has been discussed in The Economist magazine and The Washington Post.

Gabriel completed his Ph.D. in economics at the University of Michigan, with fields in macroeconomics and public finance. This is his second tour of duty at RSQE, as he served as a Graduate Student Research Assistant during his graduate studies. He has also worked as a financial analyst in the mortgage banking industry. He earned his undergraduate degrees in finance and economics at the University of Maryland, where he was chosen by the faculty as the outstanding graduate in finance during his senior year.