Some of the most vulnerable people in this area, community college students, have experienced deep cascading impacts from the pandemic. In addition to health concerns for them and their families, sudden job losses and reduced income have created new barriers. And statistics show that female students have been hard hit. 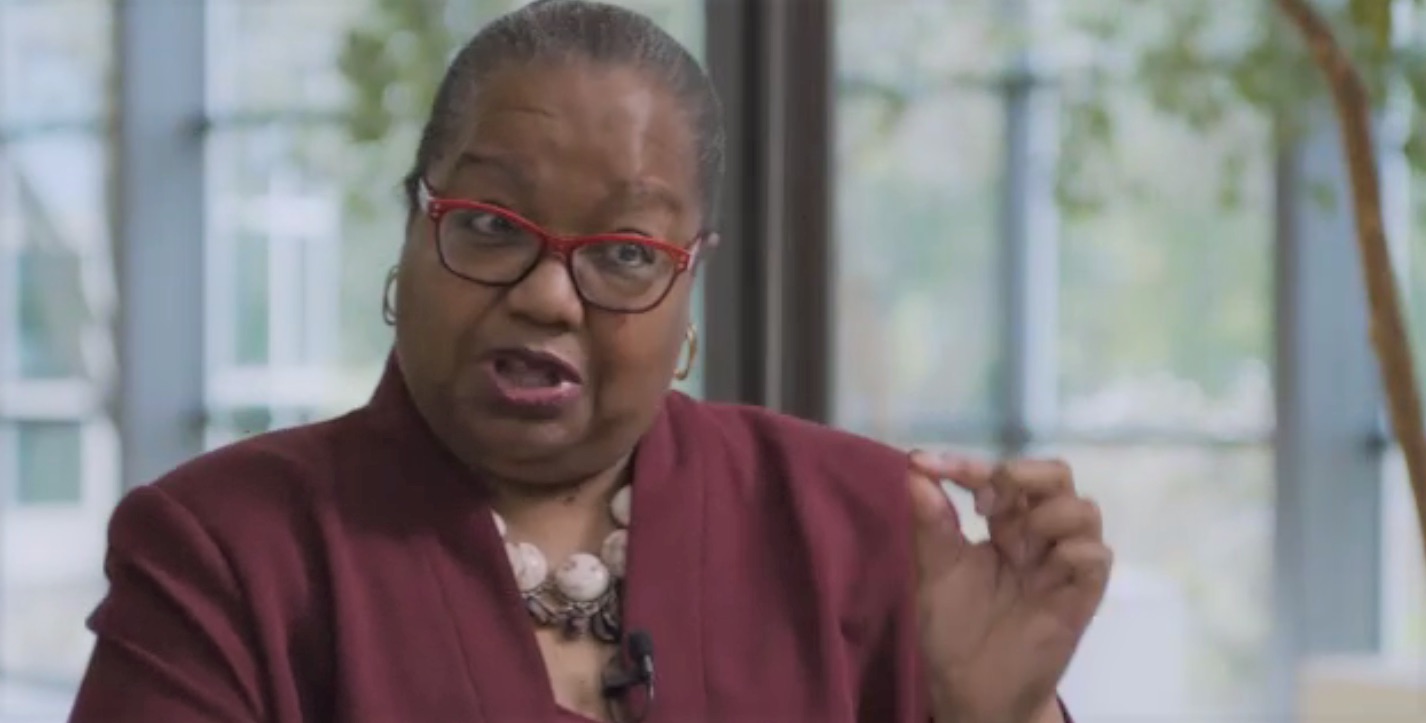 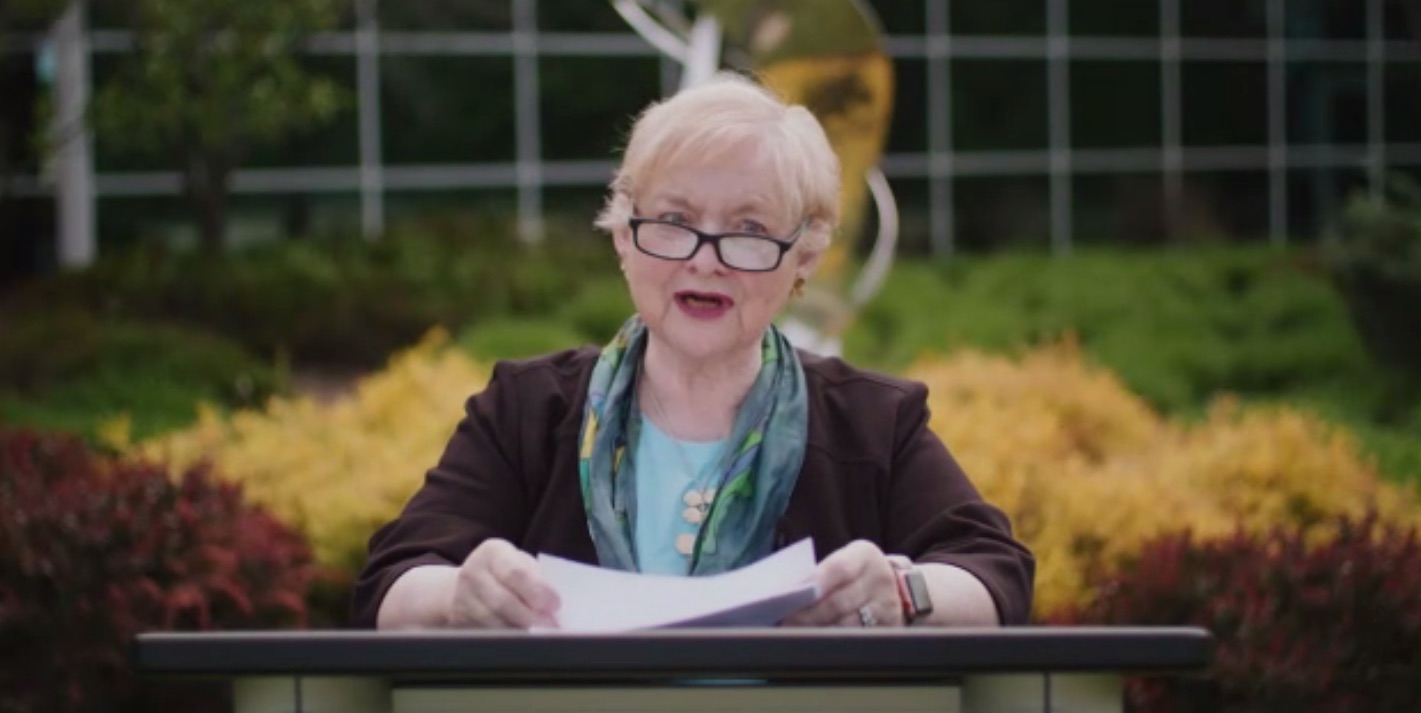 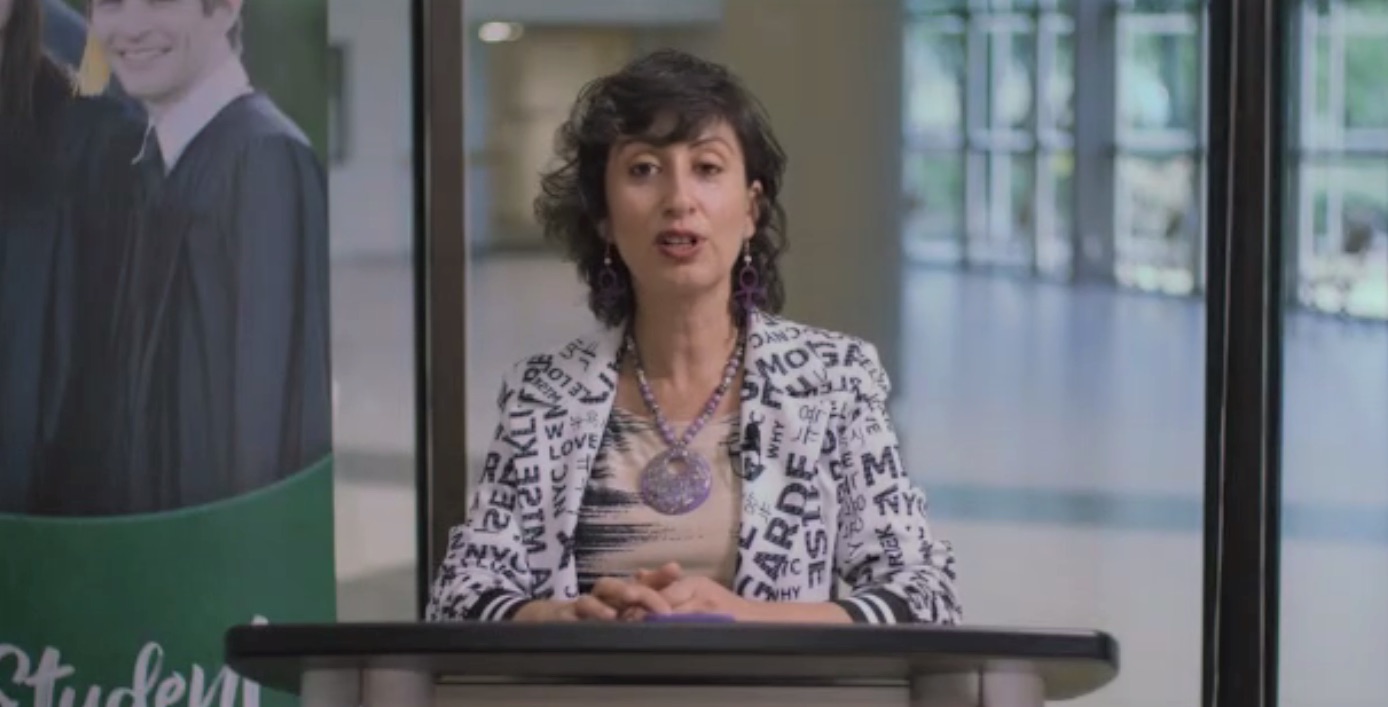 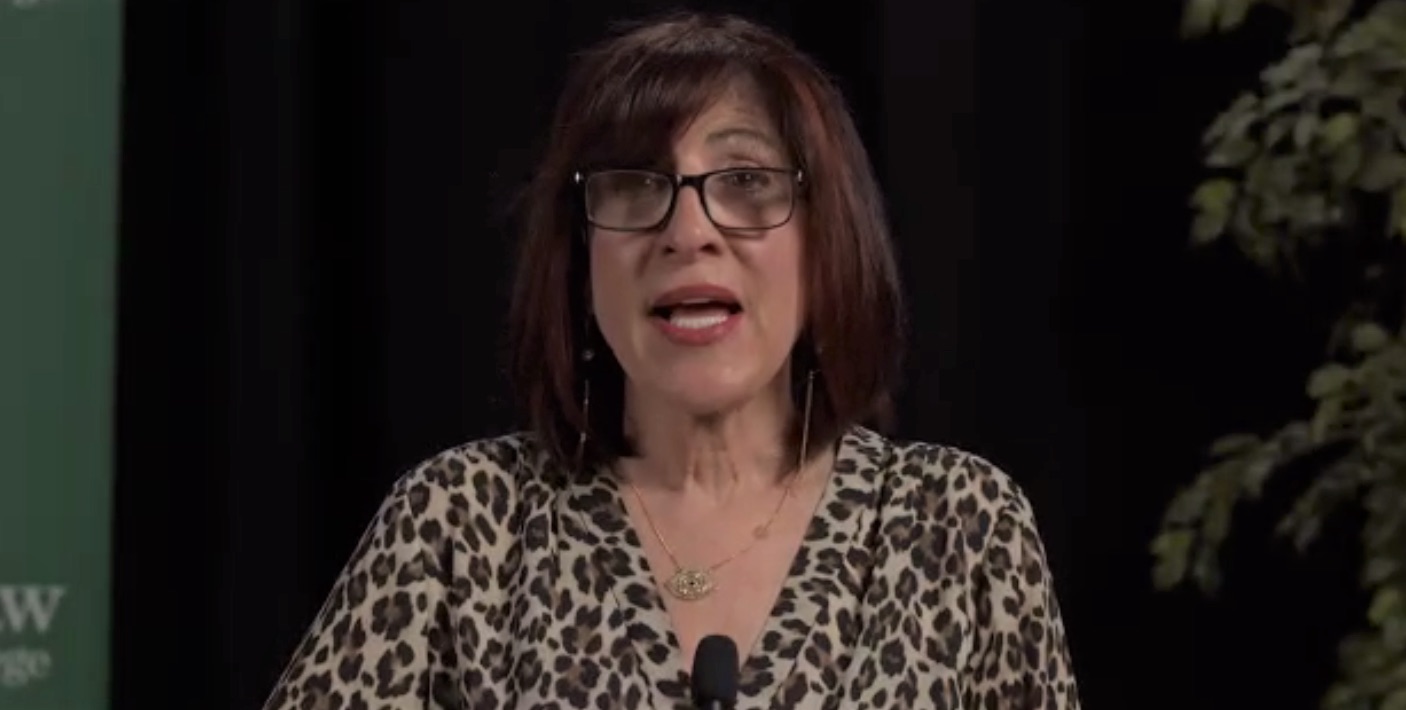 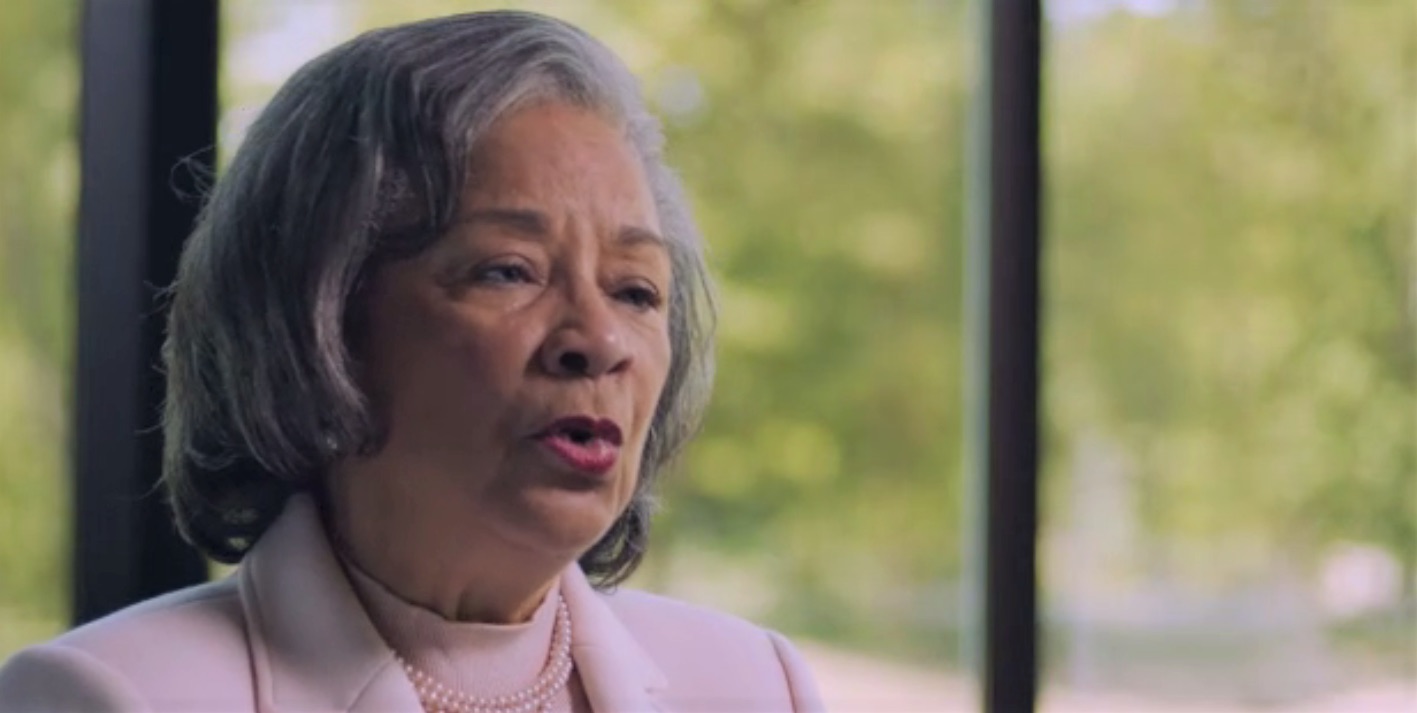 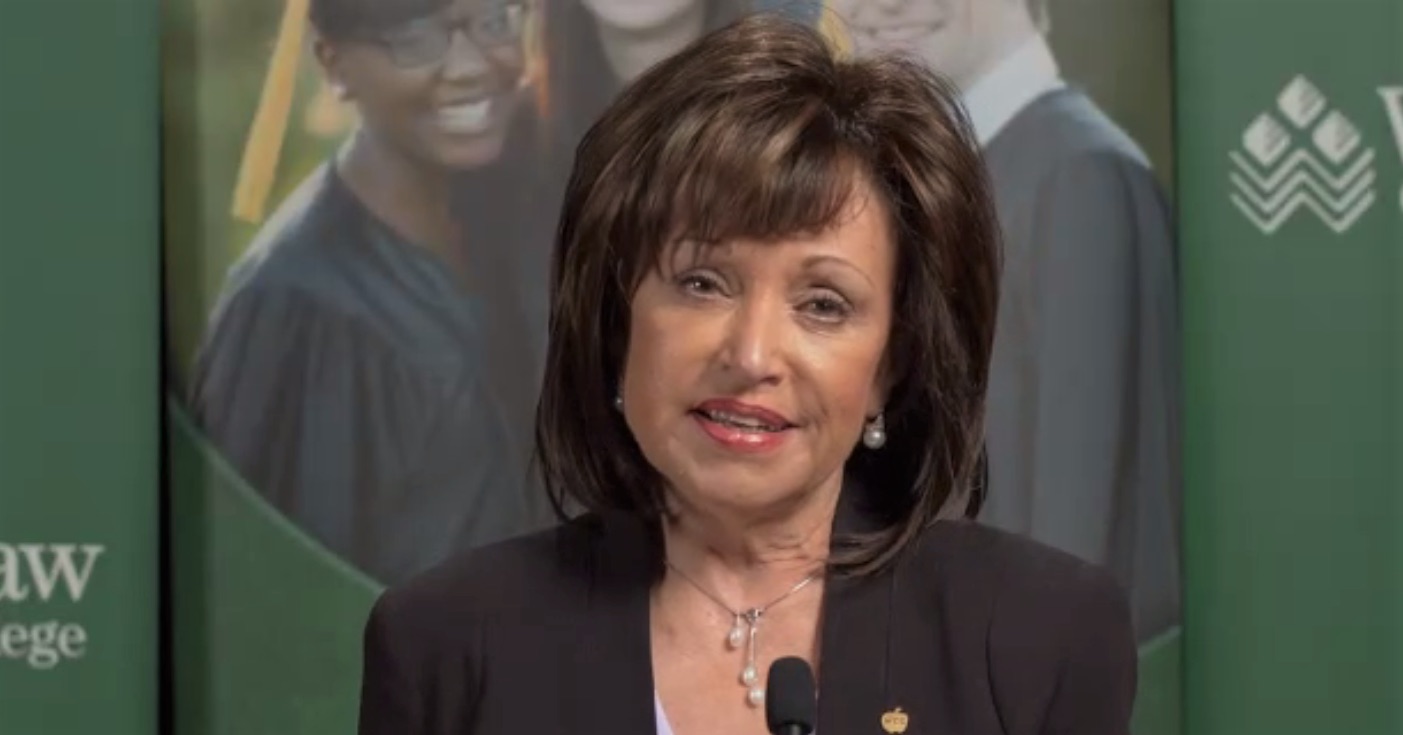 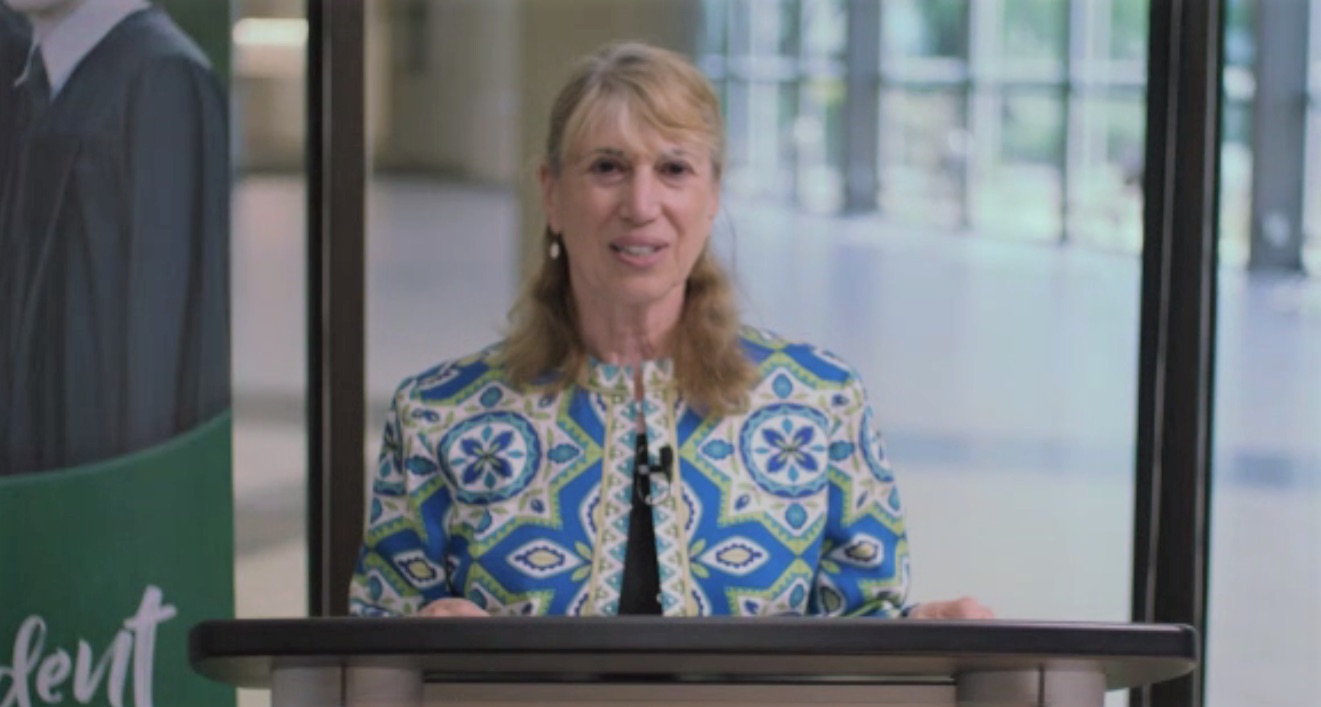 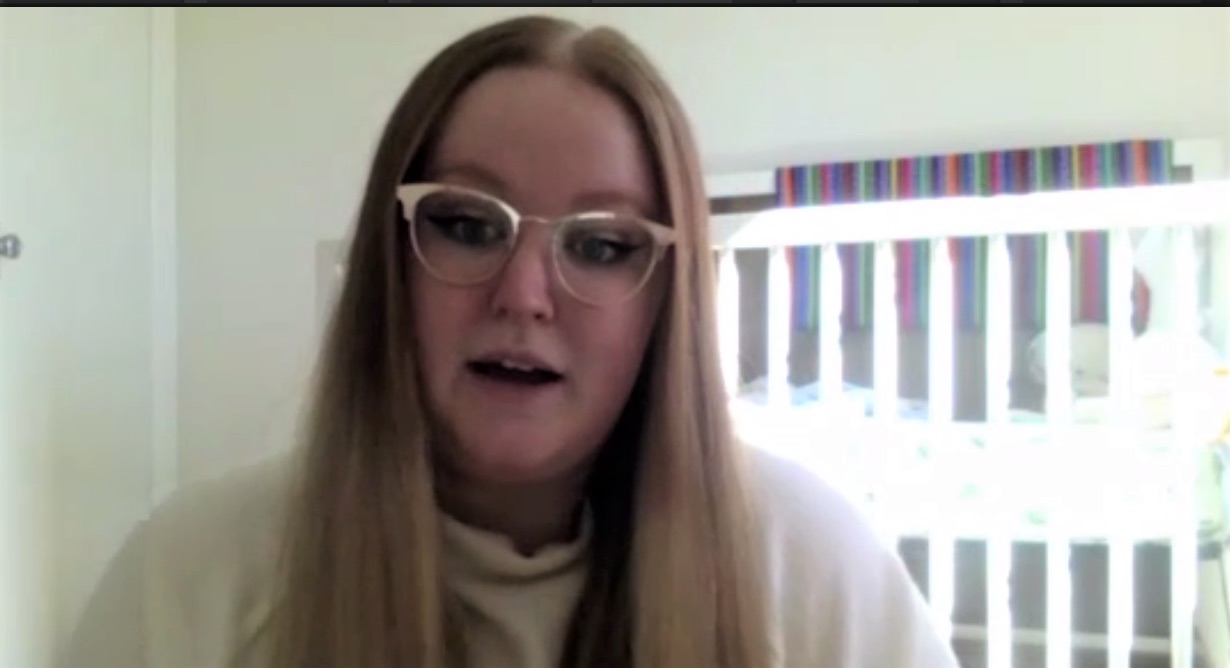 During the last year the number of requests for emergency support grants jumped 200%.

“We believe an even greater number of students will need help over the next year. The most requested emergencies are for food shortage, support for rent and utilities and technology. While some students are back to work, they are playing catch up on bills, which is why this support and your generosity are so very important,” Scholarship Committee Chair Stefani Carter told nearly 100 attendees at the virtual event.

The Women’s Council, wholly owned by the WCC Foundation, is an independent group of community leaders, whose mission is to provide support resources and opportunities primarily to women students.

The event featured keynote speaker Wayne County Prosecutor Kym Worthy who recounted the critical role her office has played in bringing justice to women in the Detroit area after 11,000 rape kits were discovered untested in 2009. The efforts made to process the rape kits lead to crimes being solved in many other states.

Three community leaders were also celebrated as “sheroes” at the event:

WCC President Rose Bellanca thanked the many donors and recognized the “sheroes” for supporting women and children in the community and for inspiring others with their “prevailing message of the importance of giving back, never giving up and the true value of women helping women.”

All funds raised at the celebration will benefit the Student Emergency Fund, which helps students with any type of unforeseen emergency that might force them to drop out of school. The biggest needs have been food shortages, high utility bills, rent, and technology to attend classes.

“Over 84% of students stay in school and are in good standing after receiving this financial assistance, so it’s really important,” said Women’s Council Chair Meredith Miller, who helped organize a virtual conversation and fundraiser last summer to address the spike in emergency fund requests by students.

“Women are returning to the workforce but the state shows that women who are left behind are women without a degree,” Miller said, emphasizing the earning power of an education. “We know that women who have an associate degree make 22% more than those who don’t.”

WCC student Brianna Sasse also spoke about how a Foundation scholarship helped her to stay in school despite challenges of a job loss and caring for her young son with medical issues.

To support the Student Emergency Find, please feel free to make a gift.