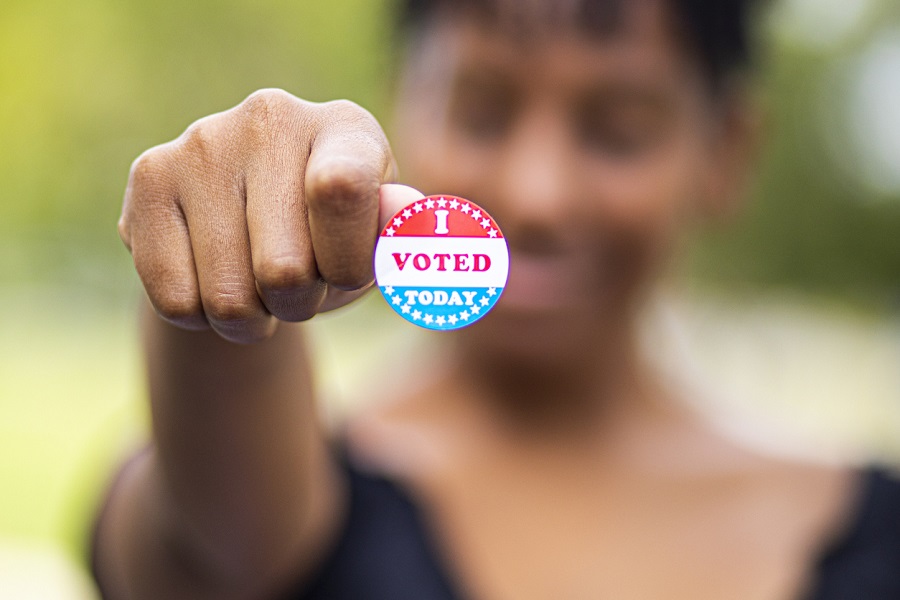 Student voter registration and election day turnout during the 2020 election jumped by double digit percentage points compared to four years earlier at Washtenaw Community College, according to a new national report. The college was honored Monday for excellence in student democratic engagement.

The new data is from the Institute for Democracy & Higher Education (IDHE), creators of the National Study of Learning, Voting and Engagement (NSLVE). IDHE is located at Tufts University. Nationwide, the study’s authors report a record-breaking set of findings.

On Monday, Washtenaw Community College was recognized with a Silver Seal during the ALL IN Campus Democracy Challenge awards ceremony for nonpartisan student voter participation efforts in the 2020 election.

The ALL IN Silver Seal is presented to colleges and universities with a 60%-69% voting rate in the 2020 Presidential Election. 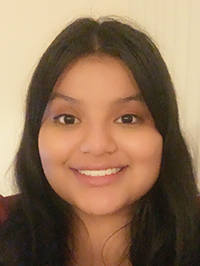 “I am passionate about voter registration and education because voting is one of the best ways to get your voice heard. I also believe that people should be aware of how our political process works, and the rights they have when it comes to voting,” said WCC Campus Vote Democracy student fellow Alysha Rossetto (right) of Saline, who is enrolled in the Paralegal Studies/Pre-Law program.

“It is important for students to get involved in the political process because we are inheriting a nation, and it is our duty to shape that nation into something better. We need to take an active role in our government if we want it to reflect our values and needs.” 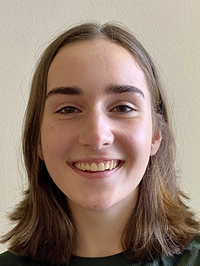 “I am a huge advocate for voter registration because we all deserve to be heard. Voter registration is an important stepping stone in creating change for our future," said Holback (right), who is studying Child Development.

"I believe students need to get involved to further educate themselves and others on the importance of voter registration and to spark change in our community, state and country. I am proud that our Democracy fellows at WCC have worked hard in creating an all-inclusive environment that promotes positive civic engagement amongst all WCC students."

On campuses across the country, students built on the momentum swing of 2018 and voted at high rates in the 2020 election, with voter turnout jumping to 66% in last year’s presidential election. The 14% increase, from 52% turnout in the 2016 election, outpaces that of all Americans, which jumped 6 percentage points from 61% to 67%, according to the U.S. Census Bureau.