After breakfast, we left Ollantaytambo in the van. Overcast skies hung above us as we drove back to Cuzco to check into our hostel. In Cusco we encountered a celebration on the street where children dressed in authentic garb were dancing. This time of year was apparently a celebration of the children. We saw them performing along the street and in the Plaza de Armas.

After we ate, some of our group decided to visit the ruins of Saqsayhuaman. Two taxis drove us to the ruins where our ticket received a second hole punch before we entered. There were some steps in the ruins, but most of the ruins were relatively flat. Apparently, when the Spanish where at Saqsayhuman, they had taken the stone from the area and brought it down to build a church. The ruins offered an incredible view of Cuzco where we took pictures before we returned back to the hotel. 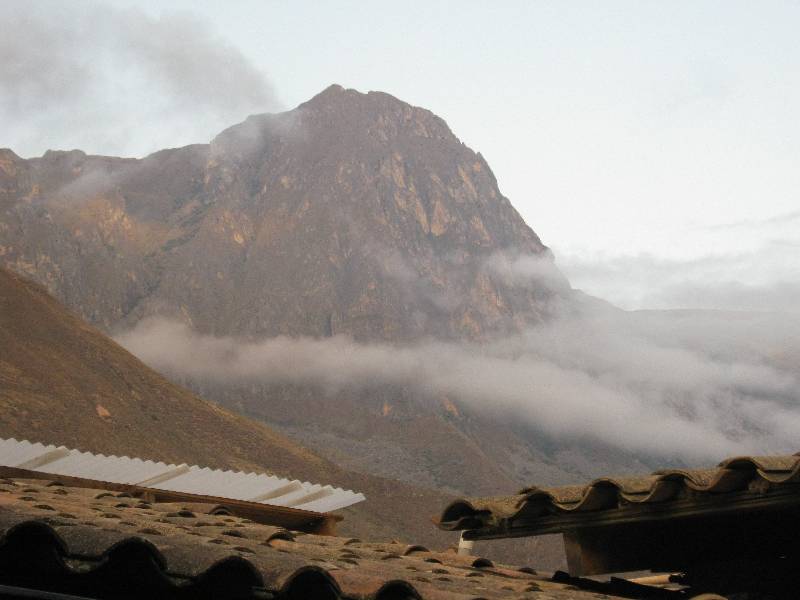 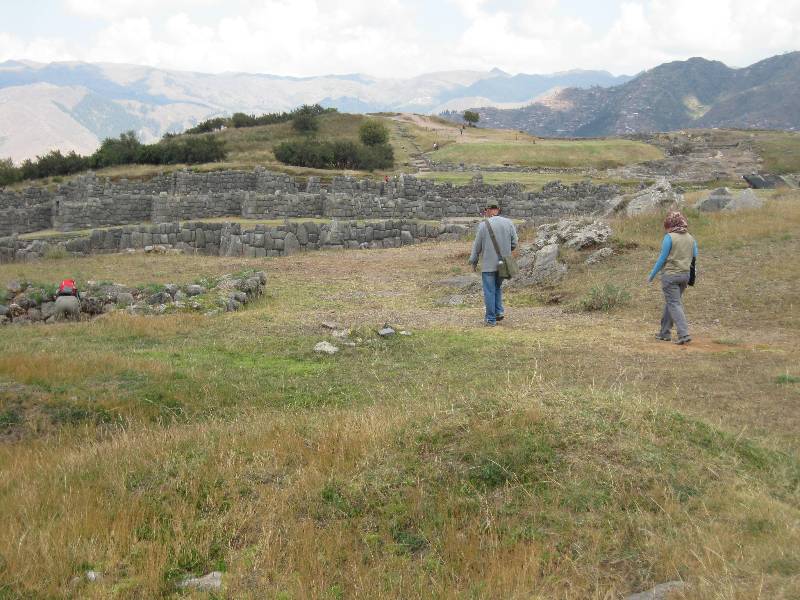 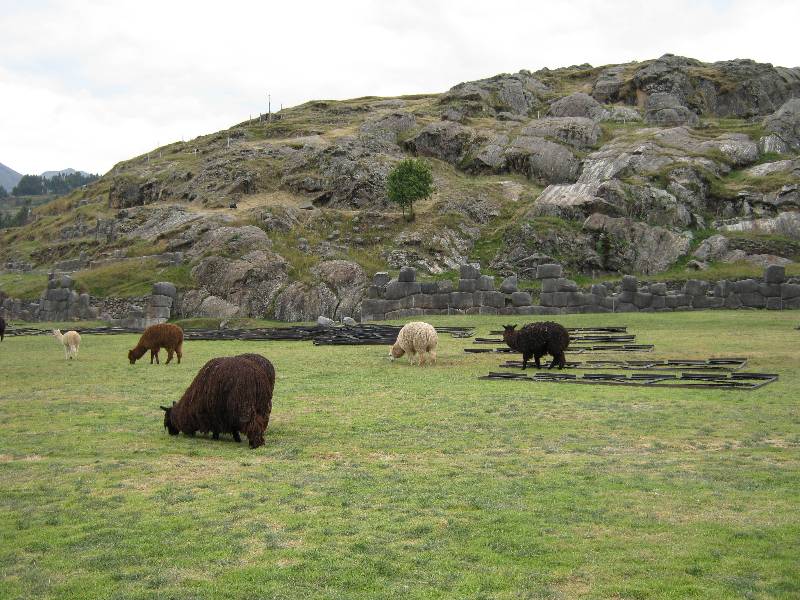 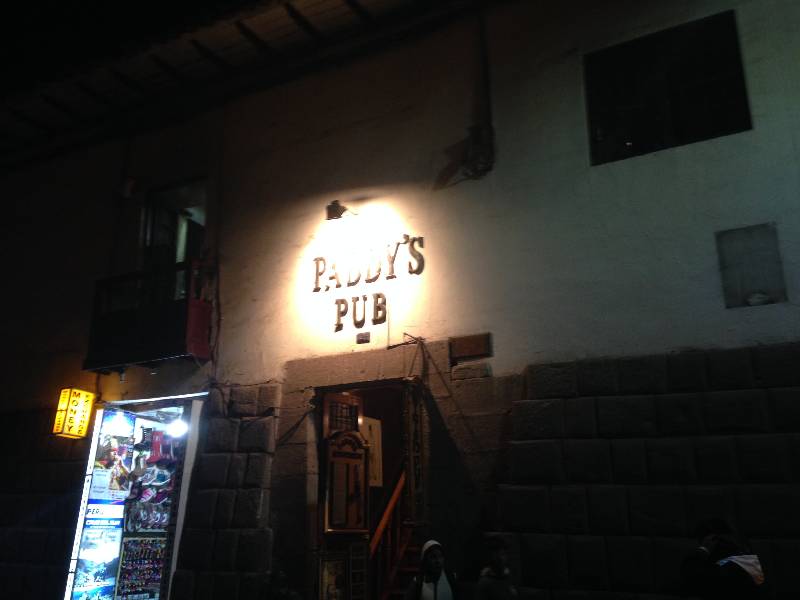 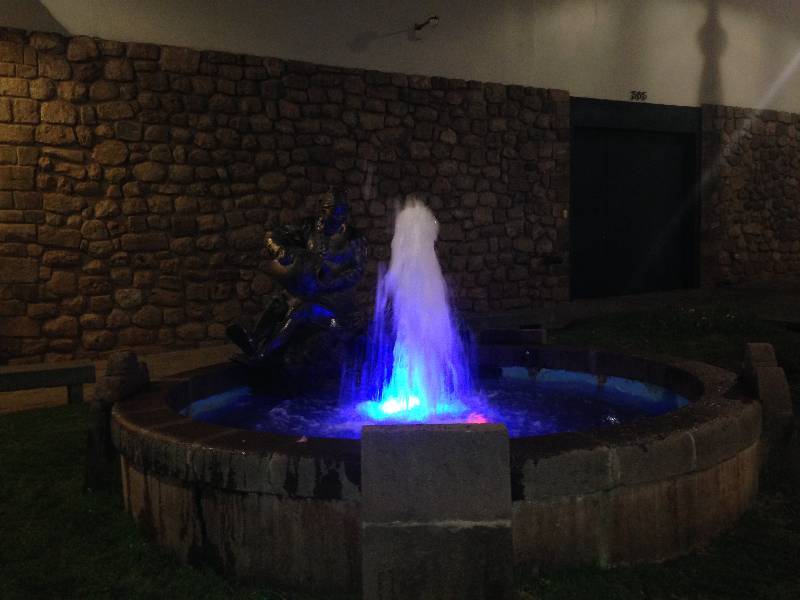 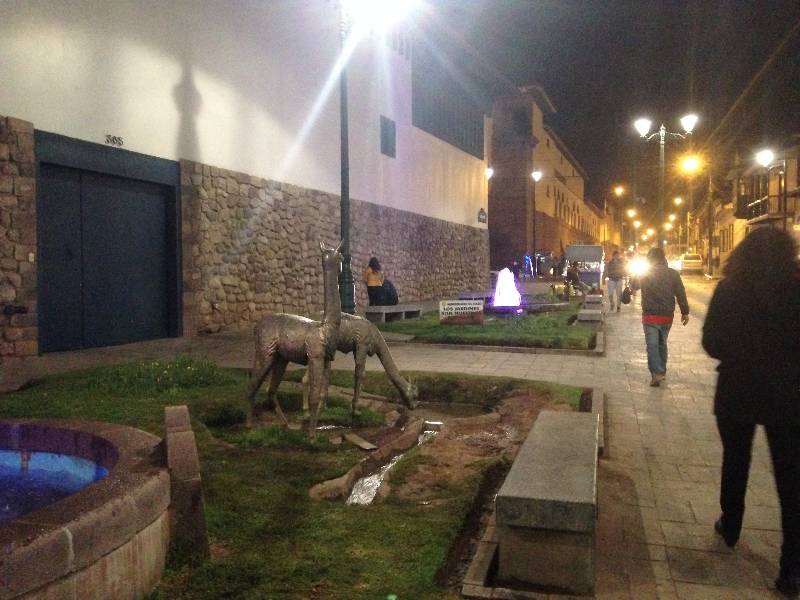 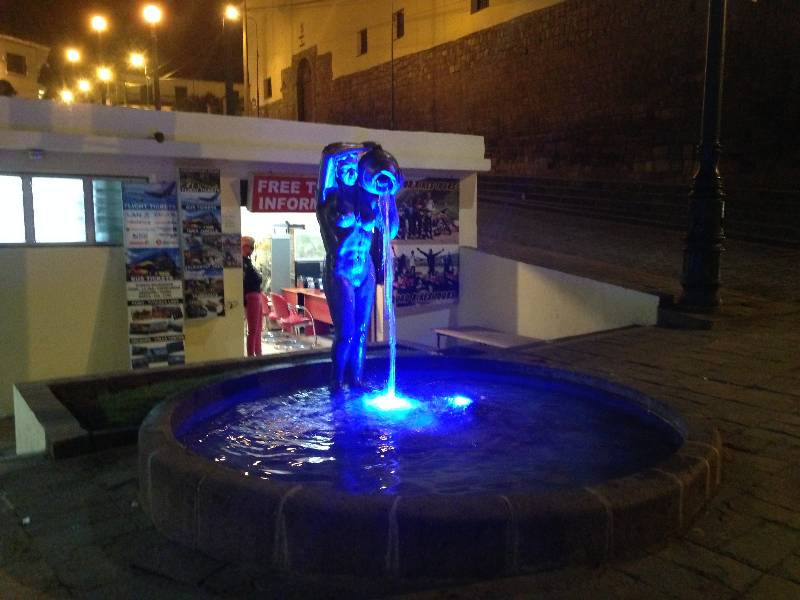 Later that night, we enjoyed a meal at Paddy’s Pub, the highest altitude Irish-owned pub in the world. They served a Shepherd’s Pie that was delicious!