The Monarchy is Personal Here 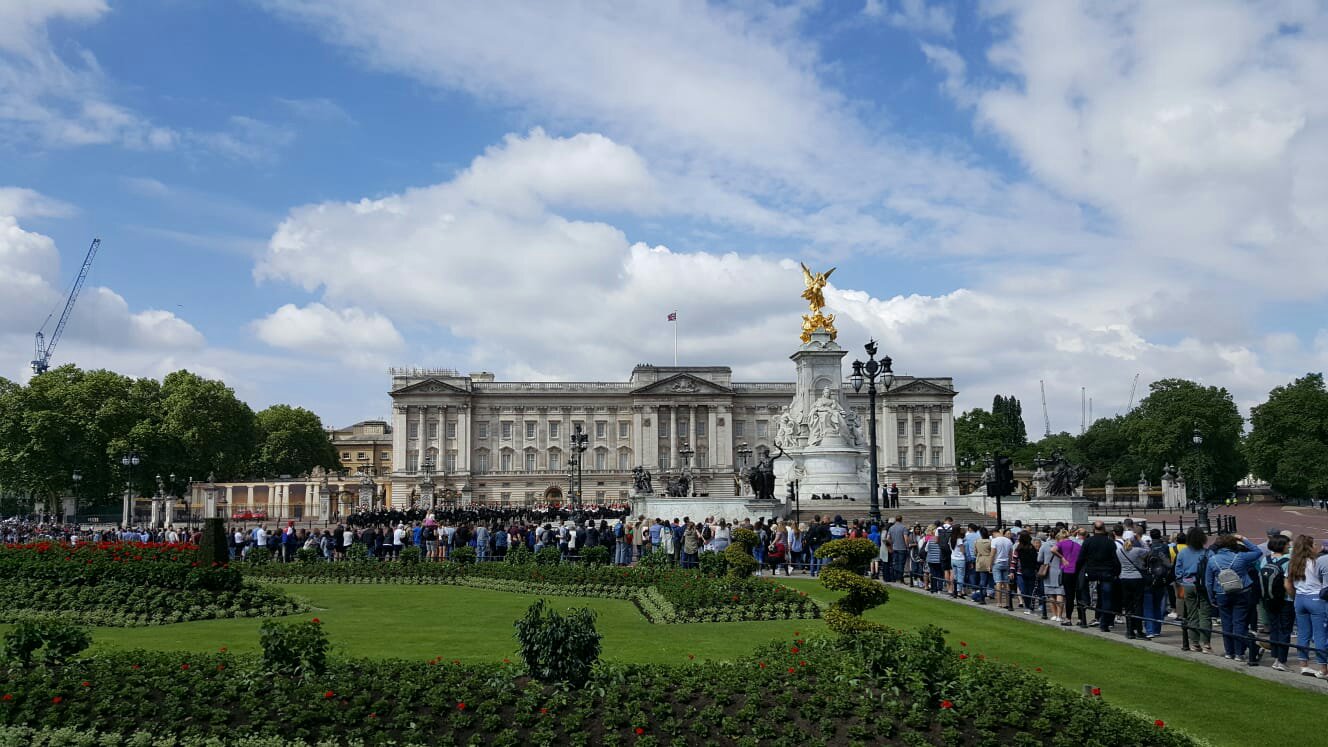 I’ve noticed this phenomenon a few times already over here, and as a citizen of a nation that rejected the concept of a monarchy over two centuries ago, it’s strange to hear out of a person’s mouth these days. At St. John’s Chapel in the Tower of London today, I heard a presenter there say that there was one person to thank for the chapel being open to the public: “our queen, Elizabeth the Second.” Simply stating that the chapel was opened to the public by the queen wouldn’t have been strange to me. I read or hear similar things whenever I visit a previously private historical site in the US. But verbally giving thanks to a person, especially one of higher status, for something as simple as being able to enter a building as a member of the public, is different. Instead of merely stating a fact, it implies a debt to the person in question. Moreover, the way the presenter said it, that “we have one person to thank for this”, implies that we, the observers, also owe some debt to that person.

At Canterbury Cathedral, our tour guide talked about the things that Oliver Cromwell did to the cathedral, like whitewashing over the wall paintings and ordering his troops to use the heads of statues for target practice. Then he talked about the execution of Charles I. Like anyone else would, he talked about this as the tragedy it was. It’s a tragedy for at least someone every time a person dies. Again though, his words reflected something more than just the death of a king and his cause. They reflected something approaching shame when he said “we killed our king. We committed regicide.” To me at least, it seemed like he was talking about the execution of Charles I in the same way that a sane American might talk about the massacres we committed against the Native Americans. That it was an action bad enough that the shame reverberated through the generations.