The Depth of Time 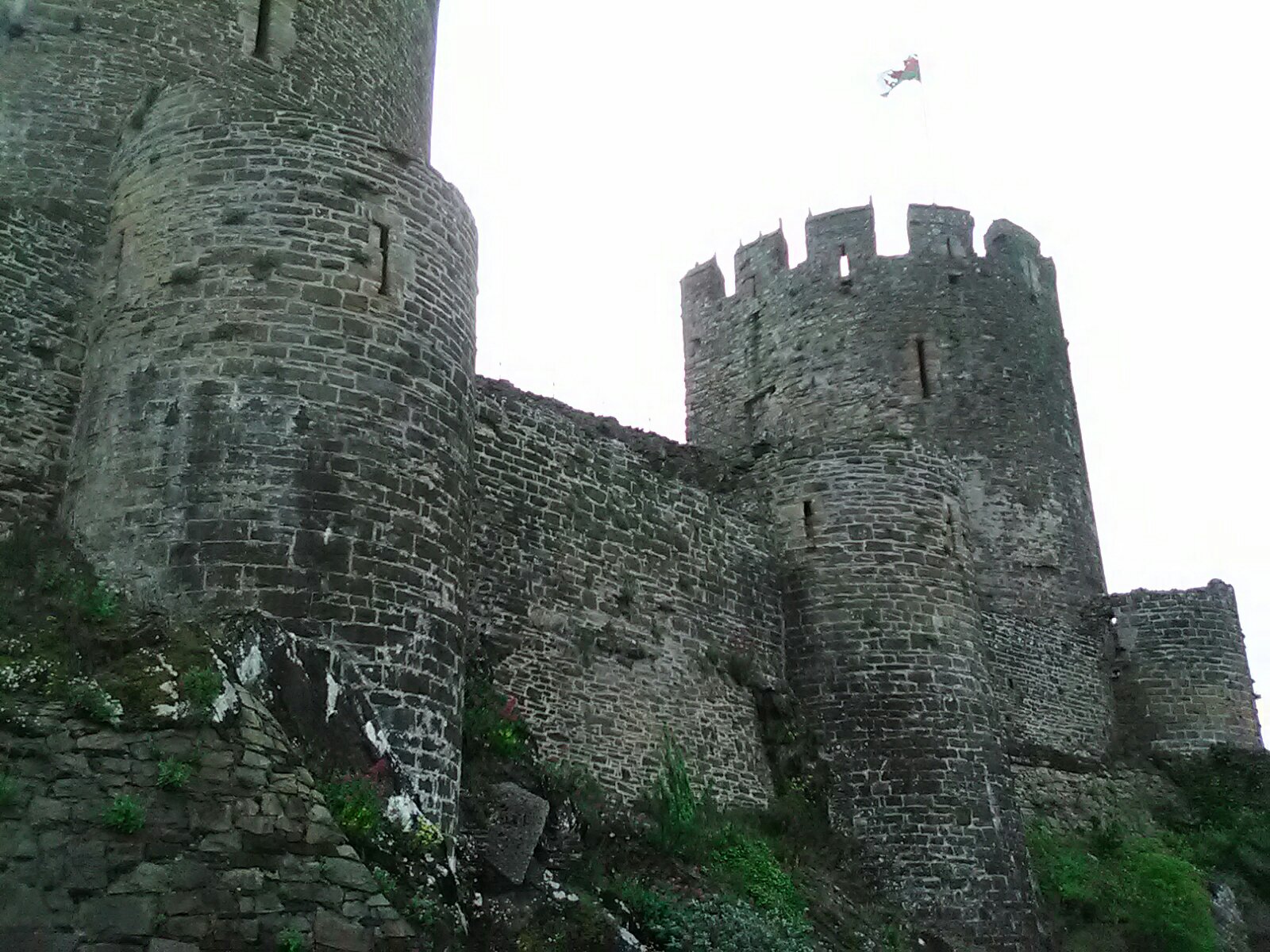 As we were wading through the Museum of London’s archives this Wednesday, I heard something from our guide that sparked my interest. He showed us a shoemaking machine, stating that it has been used “from 1915 up to 1930.” The way he said it was in a way that seemed to present the 1930s as recent history, and on the general scale of time, that’s a correct assessment. But we as Americans see that time as far back in our history, before the transformed world resulting from the Second World War. A time from which there are few survivors. For us, the years between 1930 and the present represents nearly a third of our nation’s history.

It goes to show the sheer depth of recorded history here in Britain. In the US, we deal with history in terms of centuries or decades. In Britain, history spans millennia. A period of eighty years is nothing compared to the more than one thousand years of recorded history here. Where our records begin with the renaissance explorers, theirs begin with the Roman legions, who invaded their land under the command of Julius Caesar, more than 2,000 years ago. Their history began in a world of myth and mystery, before Christianity came into being. To a British historian, a shoemaking machine from eighty years ago might be comparable to how we’d think of a classic muscle car from the sixties. That is the depth of recorded history here.