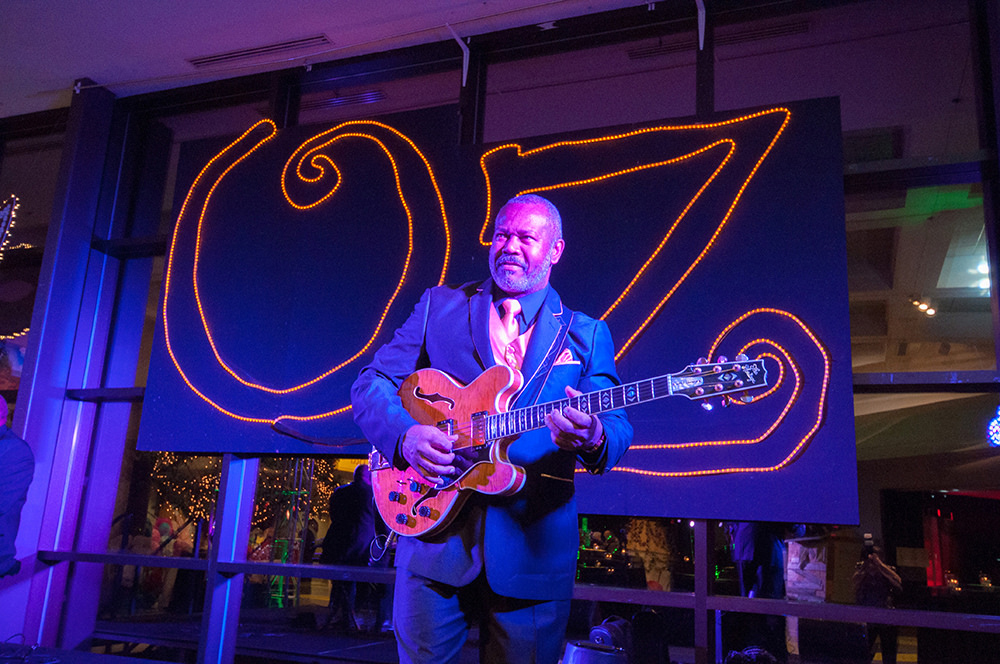 The 2017 Mardi Gras annual gala and fundraiser, hosted by the Washtenaw Community College Foundation, carried a tantalizing theme — the Wizard of Oz.

A yellow brick road wound through the Morris Lawrence Building to symbolize the sense of home experienced by so many students who have passed, and continue to pass, through WCC’s doors. 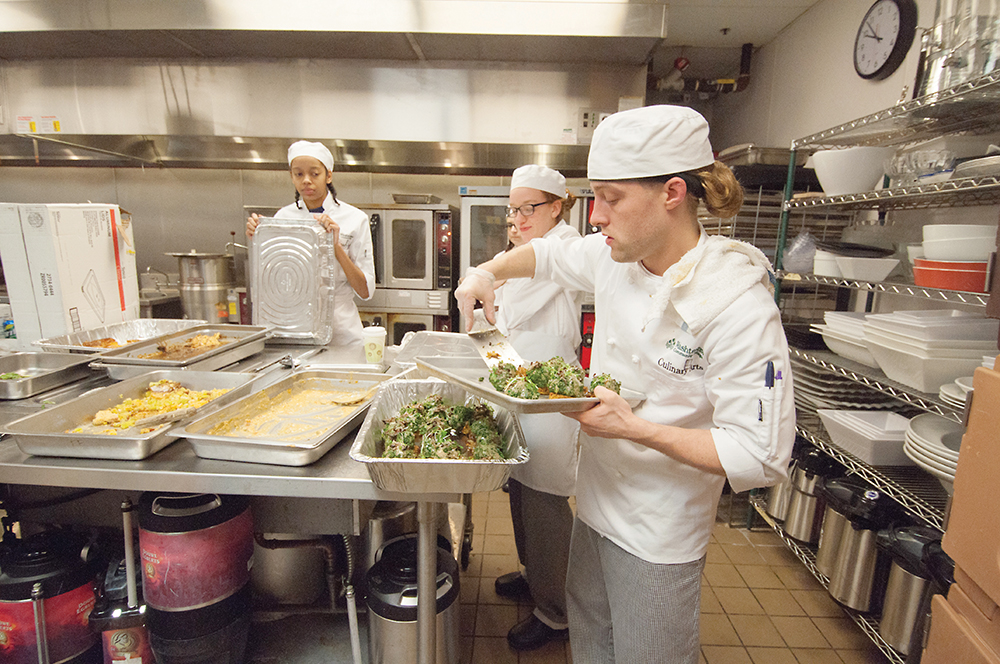 Guests enjoyed a scrumptious array of desserts prepared by WCC culinary students and faculty, while dancing the night away to the music of Detroit-based band L’USA.

For the 32nd year in a row, retired WCC mathematics instructor Tom Bletcher and his wife, Edi, attended the gala in support of the college and its students. The couple are the only known attendees of every Mardi Gras.

“The first Mardi Gras gala started out in 1985 as a community celebration and has evolved into more of a fundraiser that impacts students,” said Tom Bletcher. “This community college changes lives, and through the resulting careers of these students, also the course of history.” 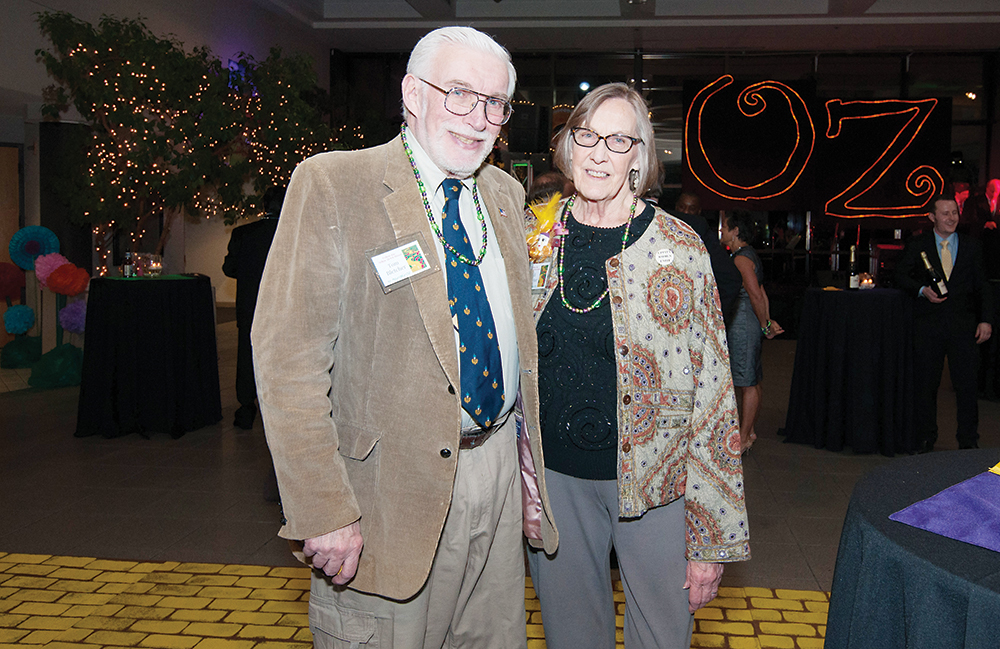 This year’s event had all the glitz and glamour of an Emerald City.  But the real gem lies in the education that awaits the hundreds of WCC students who will benefit from a higher education. Foundation event planner Rose Bailey said about $100,000 was raised through the event.

In keeping with the night’s Mardi GrOZ theme, event co-chairs Rob and Mary Boonin couldn’t have said it better: “There’s no place like WCC.”

By JESSICA BIBBEE
Special to On The Record