What Does It Cost?

You could pay a lot more for the same credits, but why would you?

Our students tell us they feel better prepared after attending WCC than their counterparts who began as freshmen at four-year institutions.  And, unlike at private and public four-year colleges and universities, you'll save thousands in tuition.  See how much you could save by comparing costs with our Tuition Savings Calculator.

The cost of your education is based on multiple factors, such as where you live and how much aid you get.

See why WCC is consistently rated one of the most affordable colleges in the country. Check out this year’s tuition rates and associated costs.

The cost of attending WCC depends on your residency status:

You may be eligible for reduced tuition depending on:

For an estimate of your out-of-pocket costs to attend WCC, try the Net Price Calculator. 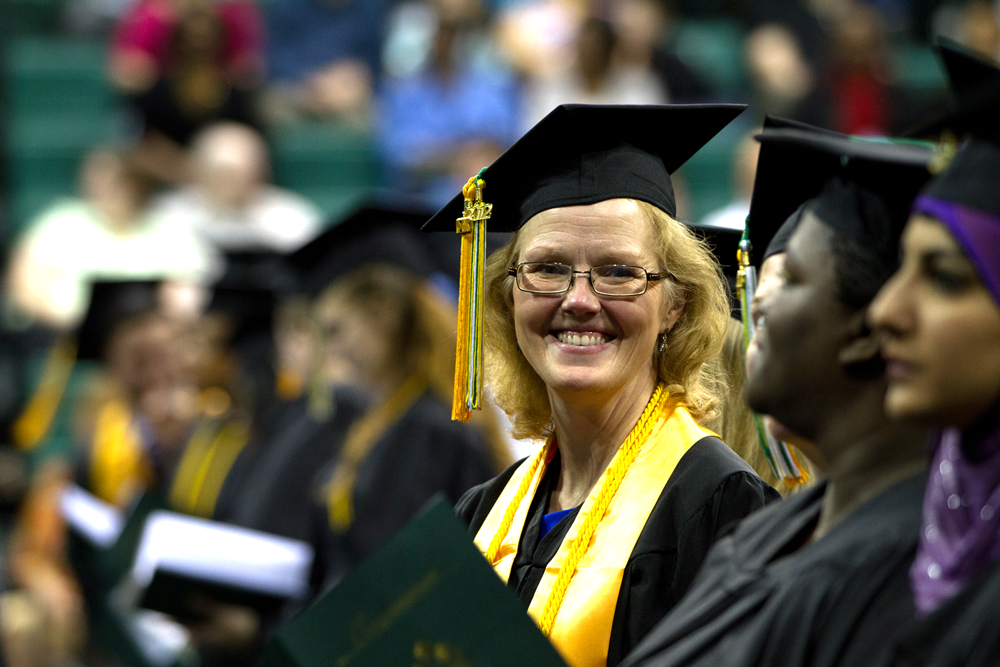