The Foundations in Digital Video I class at Washtenaw Community College is designed to introduce students to “the basics of video production and editing,” but one project created in that class last year went far beyond the “basics.”

The Foundations in Digital Video I class at Washtenaw Community College is designed to introduce students to “the basics of video production and editing,” but one project created in that class last year went far beyond the “basics.”

According to WCC Digital Media Arts faculty members Dan Kier and Matt Zacharias, the college’s screening committee has never submitted work produced in VID 105 to the Michigan NATAS for award consideration. That changed this year, and the decision was validated when “Wild Thoughts” won in two categories: Music Video and Director.

Steinbacher, a 30-year-old professional dancer from Ann Arbor, returned to WCC to learn the technical skills necessary to accomplish her artistic vision of filming dance from the dancers’ perspective. She pitched the idea in class and was joined for the project by fellow students Adam Campos, Zahra Sule and Josh Zucal, who shared the Music Video award.

Three other WCC students earned first-place honors during the April awards show. Mike Herrst won in the Short Form- Non-Fiction category for his autobiographical documentary, “The Shots That Count,” about overcoming addiction; Liam Cares won in the Photographer category for the footage used in the profile of his artist father, “Turning Back the Clock;” and Johannes Pardi won in the Animation/Graphics/Special Effects category for “Delusia.”

The five first-place awards won by WCC students was second only to the six awarded to students from Michigan State University.

“The goal of the video was to amplify what dancers would like to show during their dance,” Steinbacher said. “Whether it is the emotion of a particular movement, or the speed, or the musicality – I was looking to bring attention to those individual aspects within a dance, and to bring out the overall beauty of dance.”

Steinbacher, who already earned a WCC associate degree in photography, is pursuing another in Digital Video Production. But she says she plans to stick around as long as it takes to learn everything she can to master her latest artistic vision. 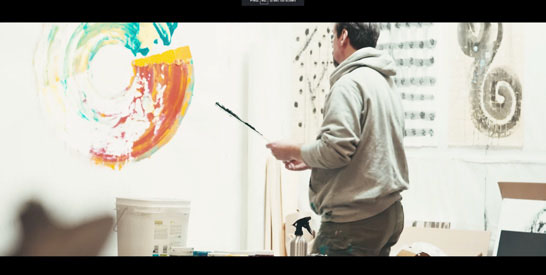 “Turning Back the Clock” by Liam Cares 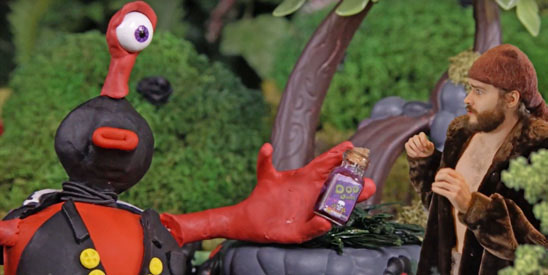 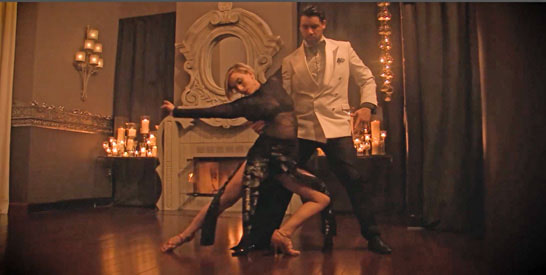 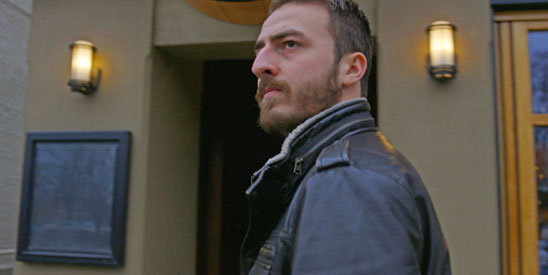 “The Shots That Count” by Mike Herrst